Rocket Lab is developing two spacecraft based on its Photon platform to orbit Mars, studying the planet’s magnetosphere in order to gain a better understanding of the ways in which Mars’ climate has changed over time. The science mission was awarded through NASA’s Small Innovative Missions for Planetary Exploration (SIMPLEx) program, and will fly to Mars in 2024, aboard a yet-to-be-identified commercial lunch vehicle contracted by NASA as a rideshare rocket.

This is a noteworthy development for a few reasons, including that Rocket Lab will realize its earlier announced vision of using Photon as a platform for satellites that travel beyond Earth’s orbit. It’s also interesting because it will ostensibly mark the first decoupling of Rocket Lab’s launch and spacecraft services businesses.

Rocket Lab’s Photon is a satellite platform that includes the company’s Curie in-space propulsion system, and they’ll also be outfitted for this mission with star trackers and reaction wheels to make up a situational control system, as well as a deep space navigation system or way finding. The appeal of Photon is meant to be deep space exploration capability in a small, affordable and relatively low mass for launch package that could broaden access to interplanetary science for more organizations and institutions.

Next up for the Rocket Lab-supported Escapate mission that will use these two Mars-bound Photos is a design review in June, which will be followed up by a final confirmation review in July as a last check before the Photons are built, equipped and readied for their eventual flight.

NLP parses text data to drive value in the enterprise 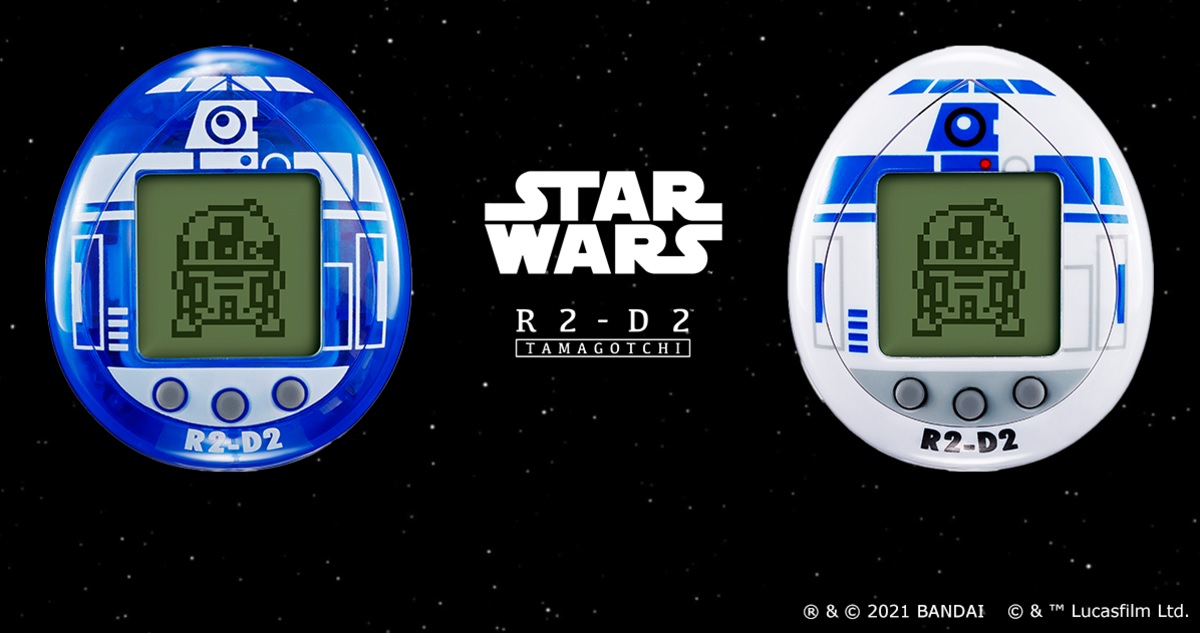